Transcript of this video

Lindsay Unified School District, which serves more than 4,000 learners, is located in California’s agriculturally rich San Joaquin Valley. Lindsay is a small, rural community and is home to a large population of immigrant families. Lindsay is composed of a high percentage of families living below the federal poverty level and many of the district’s learners come from migrant families who work in the surrounding fields and production areas. In 2007, the district began the work of transformation to better serve its learners and implemented the Performance Based System, a competency-based grading model that emphasizes mastery and personalizing in learning. 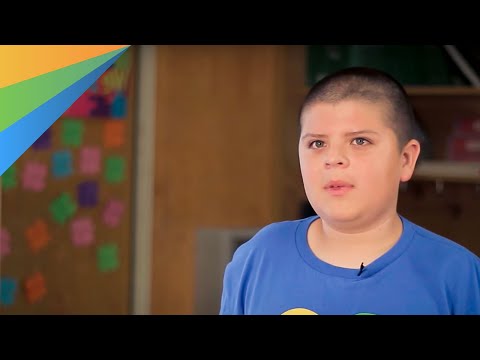 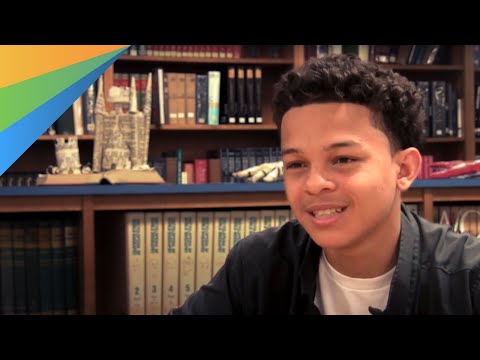 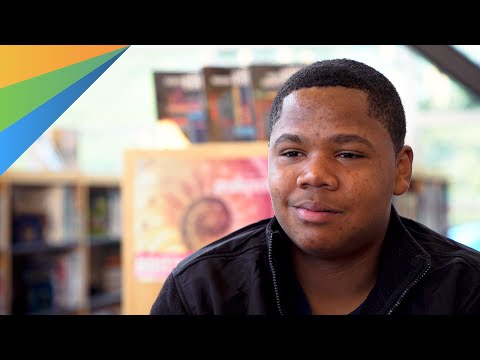 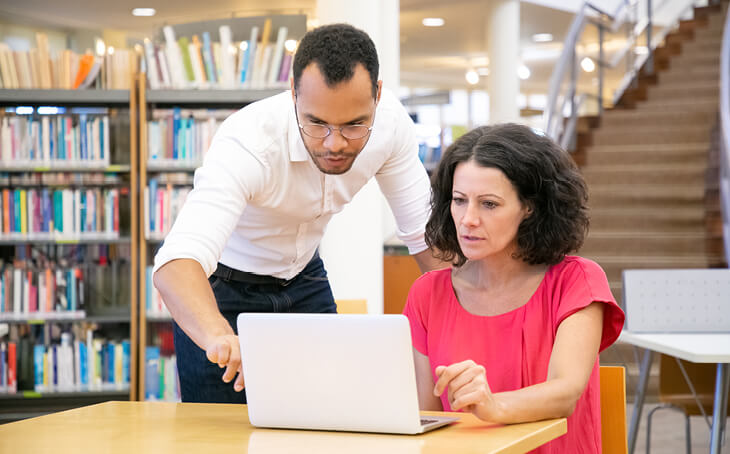